Antlos applied for Barcamper Italy with their revolutionizing idea of how to change the world of boat holidays through a Sharing Economy business model in the yachting industry.

"YOU ARE SURROUNDED BY MENTORS WITH MOUNTAINS OF KNOWLEDGE, SO MAKE SURE TO GET THE MOST OF IT BY ASKING QUESTIONS, LOTS OF QUESTIONS!"

Michelangelo Ravagnan, the CEO of Antlos, points out that Barcamper gave them the opportunity to start focusing on establishing the company. The Barcamper program was also a great introduction to the startup world, which Antlos had been longing to be a part of. Through coaching and lots of mentorship, they learned how investments work and understood how to catch investors interest.

Through Barcamper Antlos got the opportunity to participated in another venture incubator, where they later received an investment of €180K. The investment helped the startup transfer their prototype into a first version of the booking system. In 2015 they received another investment of €500K by a Swedish investor, which helped them grow, hire people, structure the organization and launch their first international campaign.

According to Michelangelo, the Barcamper experience boosted the team spirit and gave them the confidence the team needed. “It strengthened our vision and proved that we where heading in the right direction of turning an idea into reality. Most importantly we got a head start but also the opportunity to share ideas and network with other companies” says Michelangelo.

Antlos key advice to future Barcampers is to: make sure the whole team is participating, listen carefully, keep focused and last but not least, keep in mind that you are surrounded by mentors with mountains of knowledge, so make sure to get the most of it by asking questions, lots of questions! 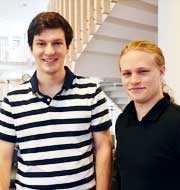 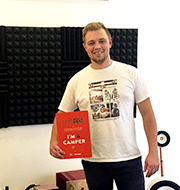 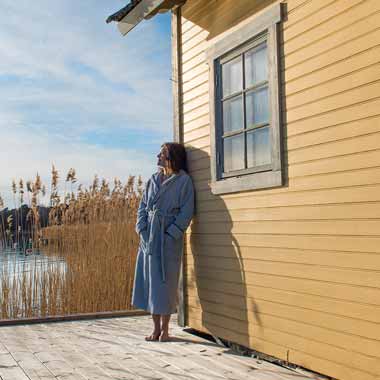 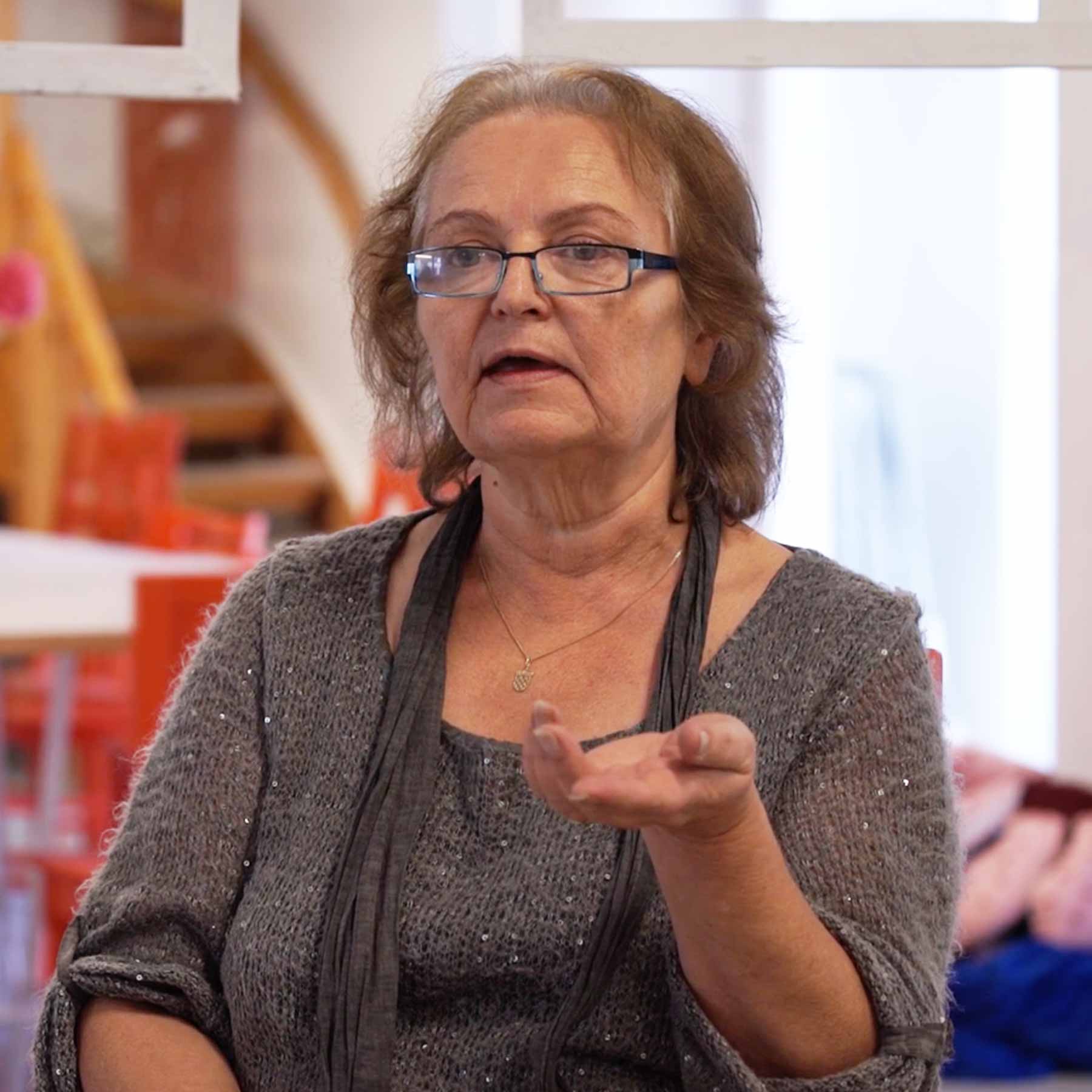